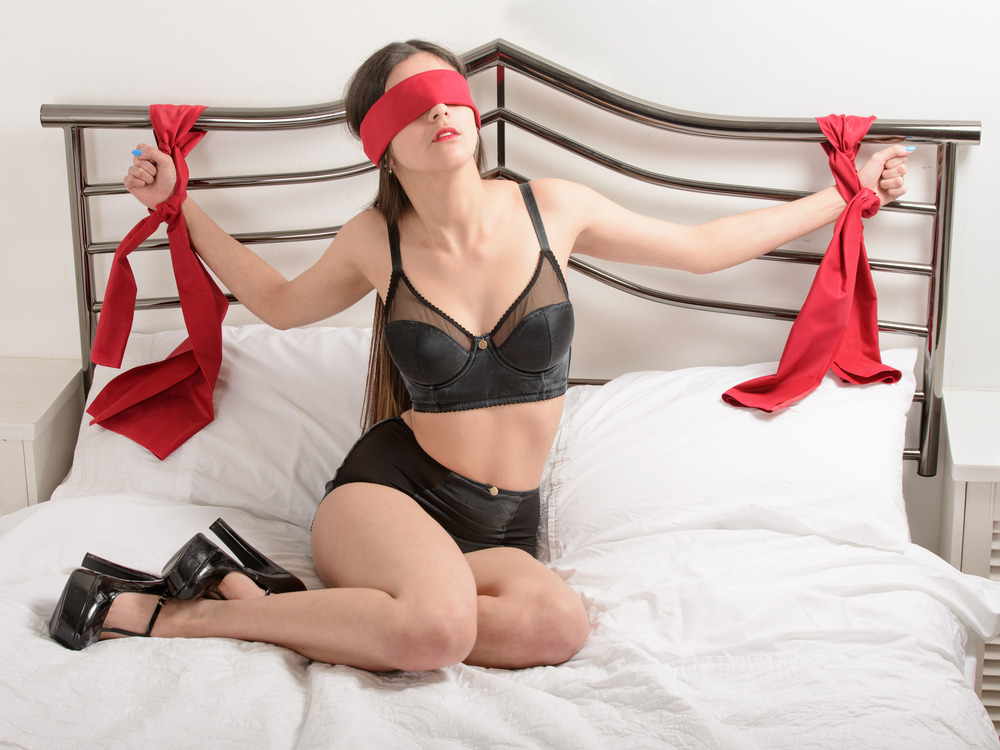 Bondage (originally meaning bondage, slavery) is a term used for sexual practices in which one of the partners is tied up or similarly restricted in his or her freedom of movement. Bondage is part of the spectrum of sadomasochistic activities, but that is not to say that “normal” couples don’t engage in bondage. There are several reasons why bondage can be found sexually enjoyable. The pleasure can be part of feelings of power and powerlessness, which some find arousing (see BDSM). The physical inability to move freely can also provide a release from responsibility: because one has no opportunity to satisfy the partner, one can fully focus on one’s own feelings and pleasure. Finally, the physical feeling of the bondage can be experienced as pleasant, especially if the tying takes place over erogenous zones. For the tying partner, in addition to the aforementioned power play, tying up the partner can give free rein to his or her imagination. In addition, one can properly observe and control the partner’s arousal. Some also find a tied partner a pleasant sight. After one of the partners has been tied up, the sex game is directed by their partner. This can go in many directions, from gentle caresses to hard sms, but what often happens is that an erotic ‘teasing game’ is played with the tied up partner. He or she is stimulated to a certain level, but the desire to continue afterwards is not granted. By postponing the climax in this way, the sexual feelings are strengthened. 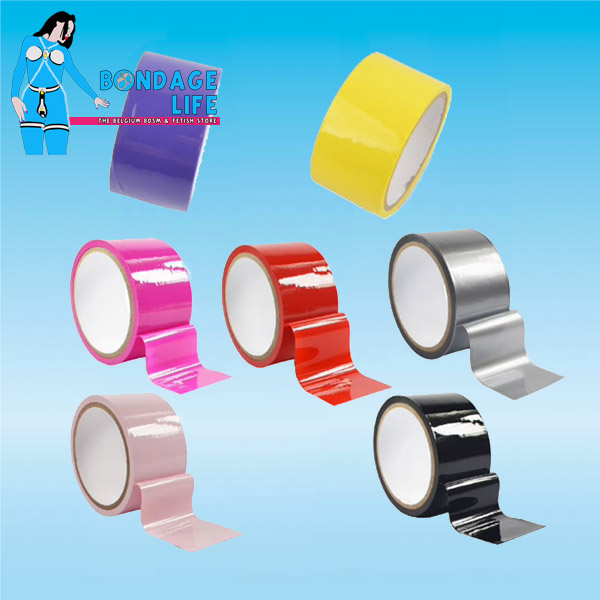 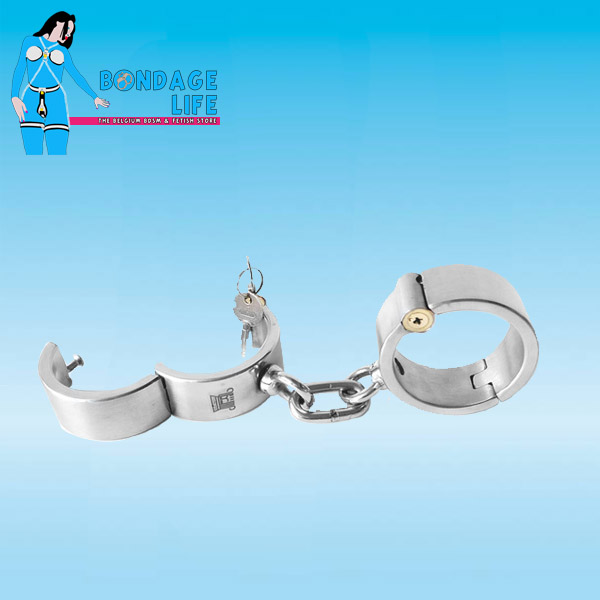 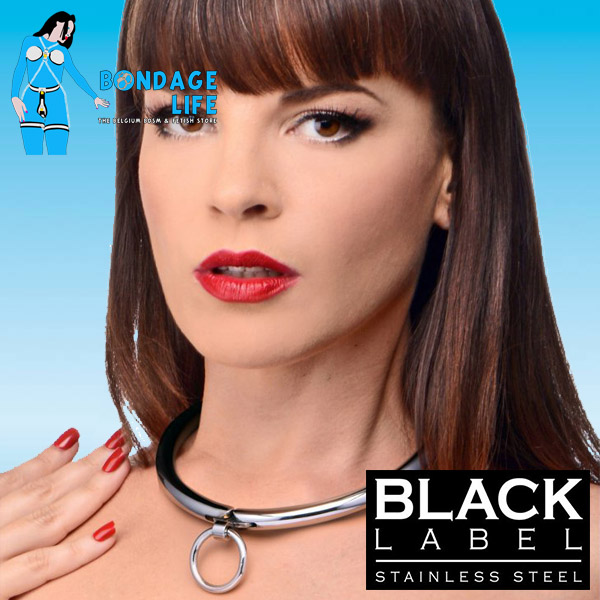 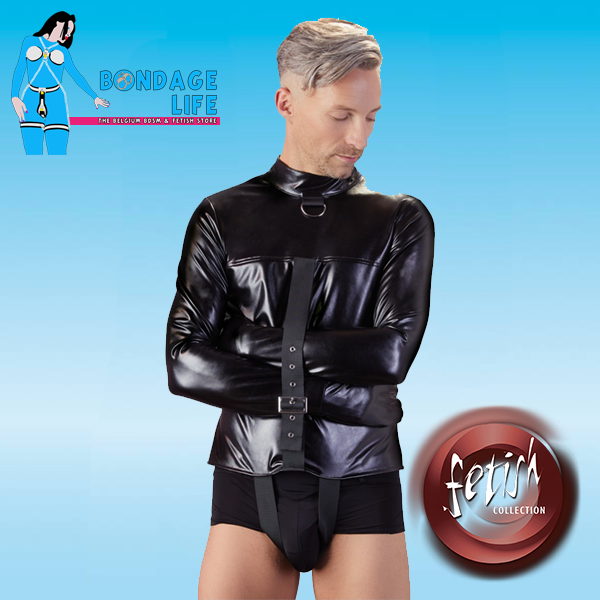 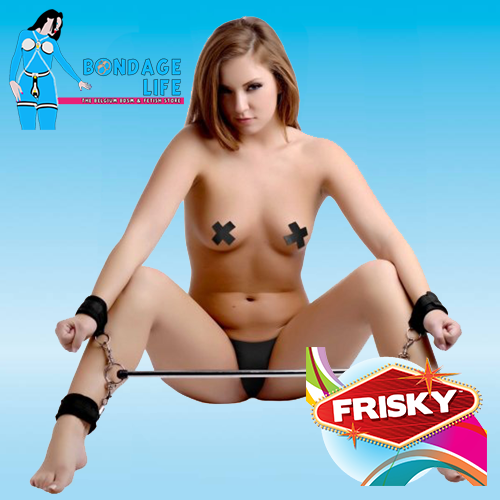 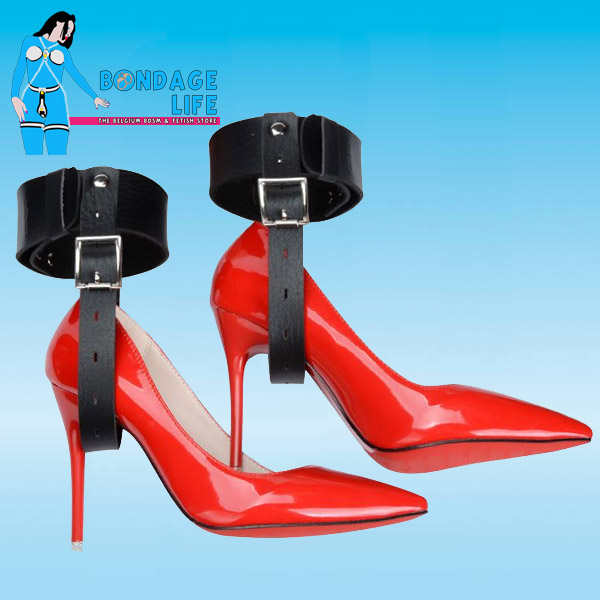 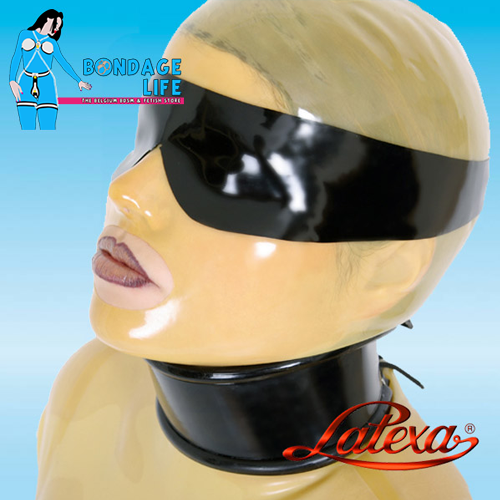 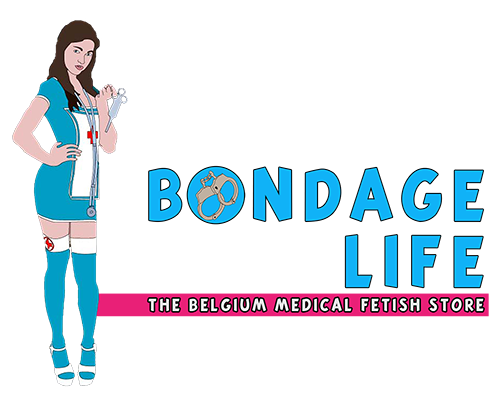